The Eagles finished their season with a return to the NACC Tournament. It was a season to remember, with 11 wins, nine of them coming via shutout. After beginning the season with a non-conference loss to UW-Platteville, the Eagles went on to record a record of 11-0-1, allowing only three goals before suffering their first loss in October.

Helmer has more than doubled his winning from previous season and earns his first NACC Coaching Staff of the Year honors. Under his guidance, the Eagles reached the post-season for a second time in four years and recorded the best record since 2016. Andy Moll, T.J. DiPrizio, Grace Wildeboer, Paige Baillies, and Anja Von Klopp make up Helmer's coaching staff. Former head coach Tim Alexander earned this honor in 2013 and 2008. 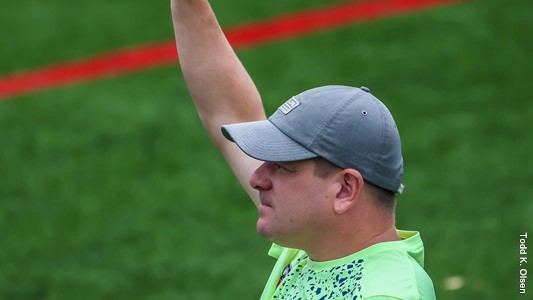 Johnson made the All-NACC team as a key part of the Eagles defensive line. She recorded one goal and one assist while holding down an incredibly dominant Edgewood College defense. The junior started all 18 games for the Eagles defense which only allowed 1.28 goals per game. 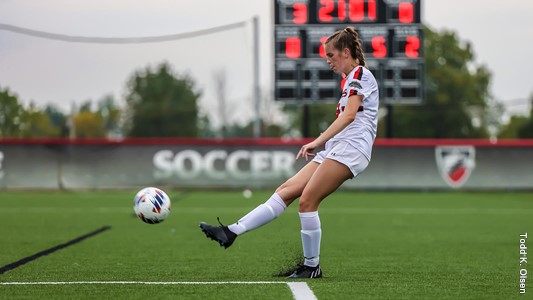 Brotz, a midfielder, was a key hub in the Edgewood College lineup. The freshman started all 15 games she competed in and was second on the team with 12 points. Brotz recorded five goals and two assists in her first season with the Eagles. One of her goals was a game winner. 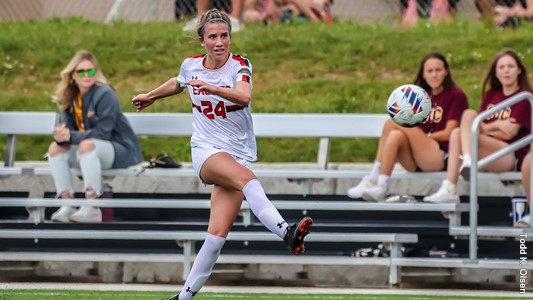 Blau led the Edgewood College attack. In her first season she led the team with 10 goals, five of which were game winning goals. The freshman added four assists for a total of 24 points. She finished second in the conference with 3.39 shots per game and tenth in goals. 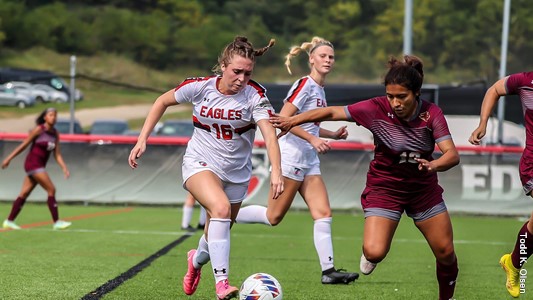 Doucette earned her second honorable mention recognition of her career as a defender. The junior recorded four assists on the season, starting 17 game. Doucette finished with eight shots, seven on goal. 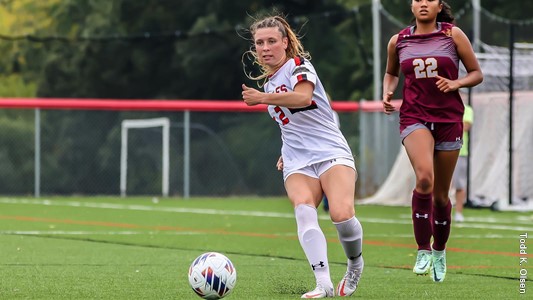